WHEN NOVEMBER 18-20, 2019WHERE InterContinental Paris le Grand
EVENT PAGES
OverviewAgendaSpeakersSponsored by
FOLLOW THIS EVENT ON
TwitterFacebook 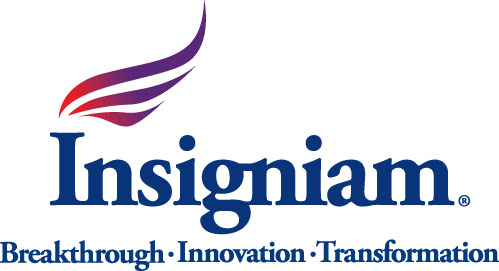 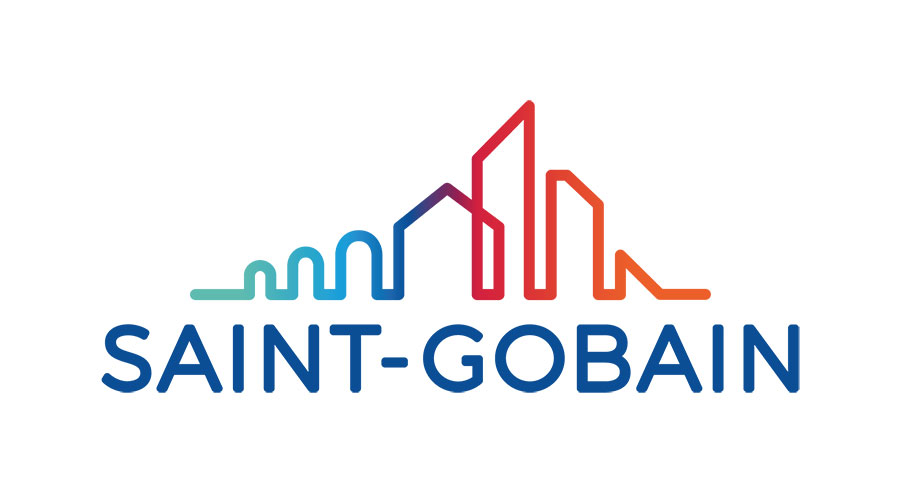 Since 1995, the FORTUNE Global Forum has been hosted by the editors of Fortune in great cities on the dynamic frontiers of global business. The Forum creates a valuable opportunity for the CEOs of the world’s biggest multinational companies and economic leaders to actively engage in discussions and potentially on a common roadmap. With the role of multinational business and economic policy at a crossroads, the best companies are reinventing both mission and manner and turning challenges into renewal and growth.

Our theme was Action 2020: Reinventing for a New Decade. Our agenda included topics such as:
• Navigating the dramatic power shifts across financial markets, trade, and politics
• Hot-button issues impacting business and the economy in the coming decade
• How CEOs can approach challenges including technological disruption, shifting government policies, and volatile markets
• Firing up Europe’s economic and competitive engine
• New channels for clean energy and greater environmental stewardship
• Winning the talent battle by dedicating resources to education and re-skilling
• Pressing technology issues such as cyber security, A.I., and automation 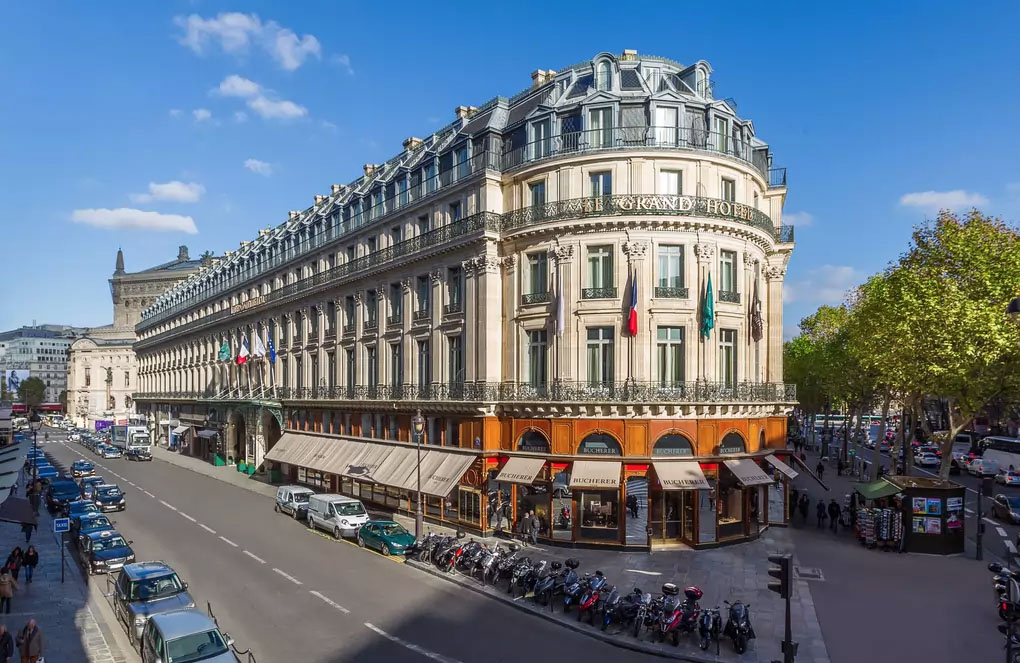 The Global Forum program will be developed with the guidance of FORTUNE editors, whose journalistic perspective provides unique insights into the key trends and dynamic people that are driving business. Each program is tailored to the immediate needs of its audience, with themes and speakers carefully selected to deliver maximum value.

To submit a speaker suggestion, please send the executive's biography and a few paragraphs pertaining to their expertise. There are no exact deadlines for speaker submissions.

Participation at the 2019 FORTUNE Global Forum is by invitation only. Registrations are non-transferable. The normal registration fee of $7,500 includes the complete program, conference materials and meals. Participants are responsible for their own travel and hotel charges

A limited number of corporate sponsorships are available. Please contact us for more information.